by Lizette Twain on April 9, 2015 in Bureau of Land Management, Thermal Zones • 0 Comments

We have added a new way to browse and explore leases: by Bureau of Land Management (BLM) Administrative Area. To give context to this new feature, we wrote this handy explanation.

Nearly a quarter of a billion acres – about one-eighth of the landmass of the USA – is administered by the BLM. These public lands & resources contributed more than $107 billion in 2013 to the U.S. economy on a budget that amounts to about 1% of that amount.[2]

The BLM oversees a massive amount of federal land. This extensive acreage as well as the responsibilities that come with it necessitates the BLM to subdivide jurisdiction between administrative units.  This oversight is structured by administrative state, district, and field office. While the jurisdiction of BLM land may seem confusing, it is a valuable subject to understand when interacting with the BLM. Wether it is filing a lease or researching one, the administering BLM office is going to be the definitive source.

A Small Agency With Lots of Land

The BLM is a relatively small government agency with a massive responsibility.  It holds jurisdiction over “258 million surface acres, as well as 700 million acres of subsurface mineral estate”.[1] Along with the large amount of geography, the BLM is held to a wide range of mandates: “The BLM manages multiple resources and uses, including energy and minerals; timber; forage; recreation; wild horse and burro herds; fish and wildlife habitat; wilderness areas; and archaeological, paleontological, and historical sites.”[1]

Map of the public lands managed by the Bureau of Land Management.  Click the image for a more detailed view.

The amount of land and the BLM’s many roles make for a lot of paperwork and data to manage. As such, jurisdictional oversight of federal land has been broken up into geographic administrative areas: administrative state, district, and field office (or resource areas).  The size, complexity, and responsibilities of each area and its administration varies widely based on terrain, needs, as well as other variables.

While all of the United States of America is served by one BLM administrative unit or another, the majority of the BLM’s focus and efforts fall on the western states, where a large percentage of the states’ geography is federal land.  This is reflected not only in the density of BLM leases managed, but also in how the BLM has allotted jurisdiction of the United States into administrative units to better focus on each region’s needs.

While the national oversight of public lands is broken down by “Administrative States,” this is a bit of a misnomer.  These administrative units are, indeed named after states—Alaska, Arizona, California, Colorado, Idaho, Montana, Nevada, New Mexico, Oregon, Utah, Wyoming, and Eastern States. Yet, they are not necessarily constrained by state borders.  Thus, BLM-New Mexico includes, not only New Mexico, but also Oklahoma, Texas, and Kansas.  Meanwhile, despite distinct divisions implied by the names BLM-California and BLM-Nevada, California includes jurisdiction over part of northwest Nevada. Not all names are so confusing: the Eastern States administrative unit indeed groups all the eastern states.

Such as large grouping as the Eastern States makes more sense when one considers that so little of the eastern states contain federal land and, therefore, requires much less oversight. As opposed to a state, such as BLM-Nevada, where the BLM manages “67 percent of Nevada’s land base[3]“—48 million acres.  Thus, Nevada is not only its own administrative state but is also divided into six district offices.

Administrative states and districts are additionally subdivided into field offices.  These offices manage much of the local records and hands-on responsibilities of the BLM.  The amount of land overseen by a single field office is as variable as that of district and state administrative areas.  The Eastern States—similar to the state administrative unit—groups many states into one of two field offices’ jurisdiction: either the the Milwaukee Field Office or the Jackson Field Office. Connecticut, Delaware, Illinois, Indiana, Iowa, Maine, Maryland, Massachusetts, Michigan, Minnesota, Missouri, New York, New Hampshire, New Jersey, Ohio, Pennsylvania, Rhode Island, Vermont, West Virginia, and Wisconsin are all overseen by the Milwaukee Field Office. Alabama, Arkansas, Florida, Georgia, Kentucky, Louisiana, Mississippi, North Carolina, South Carolina, Tennessee, and Virginia are all overseen by the Jackson Field Office.  In contrast, the western administrative state of BLM-California is divided into 15 field offices as shown to the right.

Note: These administrative areas are subject to change. Only recently, Alaska’s district and field office boundaries were redrawn to better address the terrain and modern demands of federal land management.

While these units of jurisdiction can seem tedious to understand, they are an important asset when doing anything that falls within the oversight of the BLM.  While there are many reasons that one may interact with the BLM, some likely occasions follow:

When filing a lease or handling other BLM responsibilities, this paper work will mostly be handled at the field office level. Field offices jurisdiction are determined by the location of the lease, not the owner. So, while you may live in the jurisdiction of one field office, you may have to file paper work through a different one. In extreme cases, there are leases in the United States that are held by entities residing outside of the US. After all, qualifying to own a lease is a matter of citizenship, not residency.

Understanding BLM administrative units is additionally useful if you are interested in learning more information about a particular lease. On each lease page, we list the administrative state, district, and field office (resource area) which manage the lease. The pages they link to provide contact information for these offices. Often, you will have to visit the field offices to have complete reports printed out about the lease, including detailed maps and explanations of the borders of the lease.

Note: If you are considering buying a lease, it is very important to confirm that the seller actually has the rights to the lease that they are selling. There are reputable businesses that make a living discovering, studying, filing, and eventually selling leases.  Unfortunately, others will try to make a quick buck by selling a non-existent right to land that they do not own.

We have come across cases where BLM administrative offices have varying approaches to the same question. In areas where there is no clear directive from the national level, this can mean that things you are leaseted do in on area of jurisdiction, you cannot do in a different area. There can be many reasons for this, including conservation concerns, environmental limitations, or possibly just administrative approaches. Therefore, it can be worthwhile investigating opportunities in neighboring jurisdictions to better know what your options are. 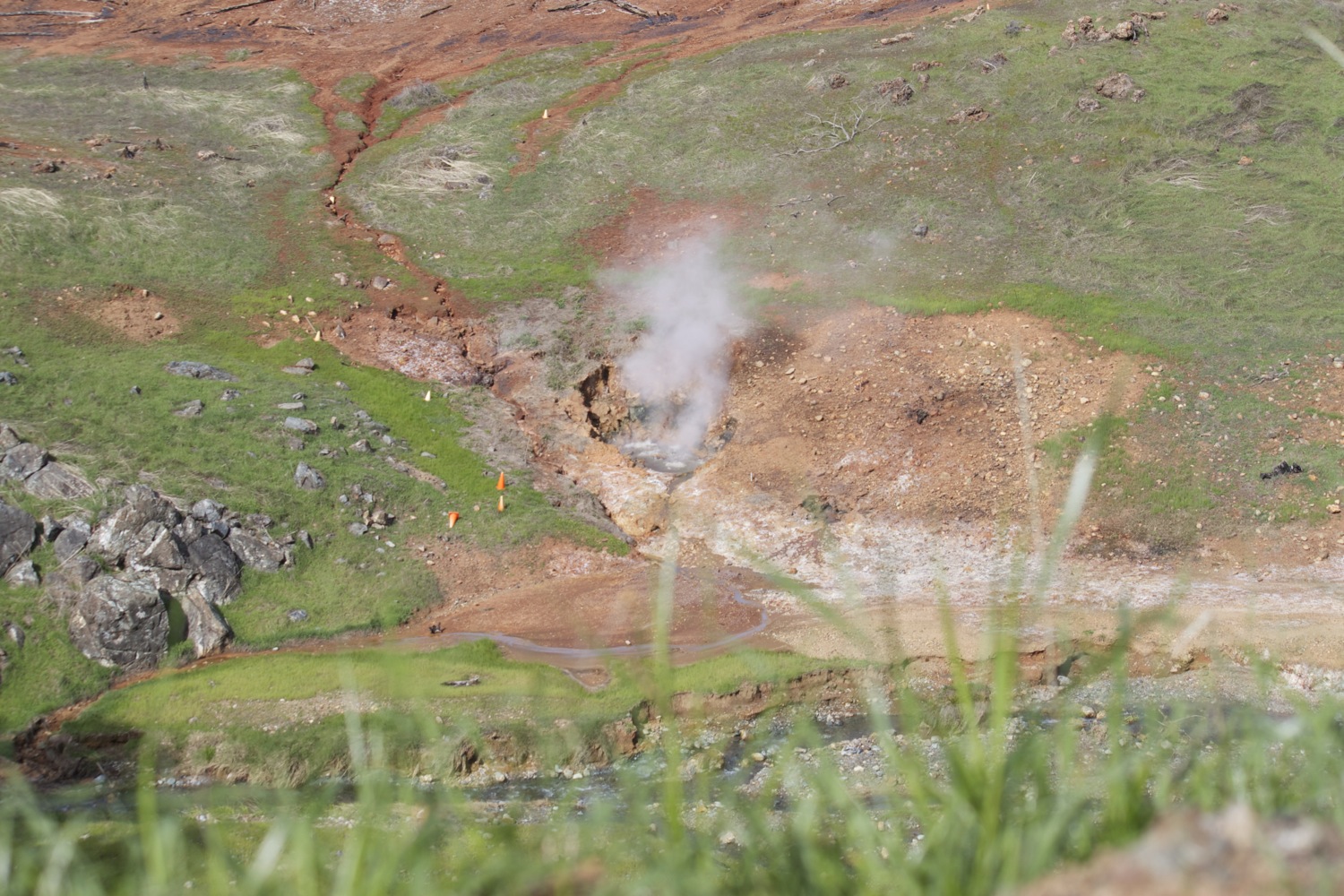 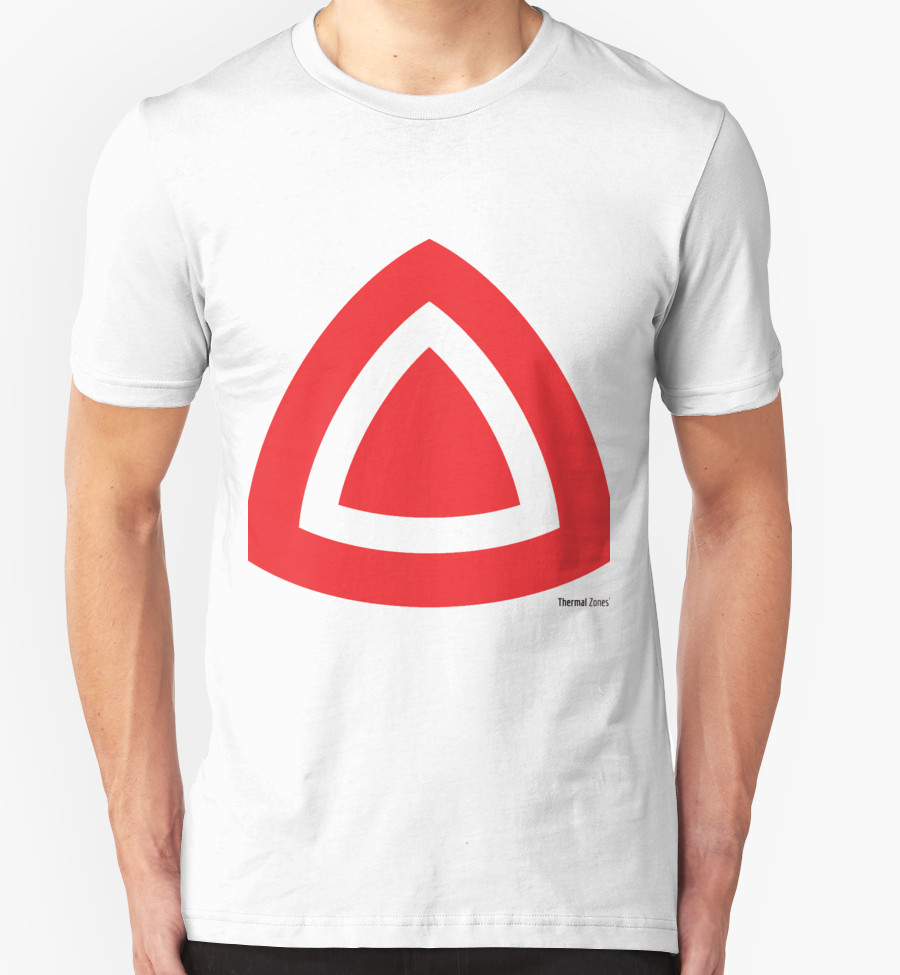